this isn't really the blog where I pour out rainbows, so...

I am annoyed with myself today. Me and my goddamn self-absorbed blog, like anyone gives a shit about my stupid love life or inner turmoil. I mean, to be fair, I started the blog for *me* because I like having a record of where I've been emotionally, but I look back and it's fucking embarrassing sometimes. It's so obvious that I am lost and confused and struggling. That's human, yes, but also annoying. I mean, get yourself TOGETHER girl, right? Just fucking be normal, right? 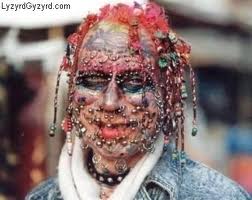 This has been a shitty week. But then again, this isn't really the blog where I pour out rainbows, so despite my annoyance with my petty life, I'll continue. 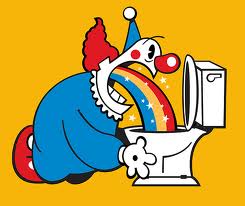 The past two days, my ex (the 17-year relationship one) and I have been writing, for the first time in about a year and a half. I mean, we'd been in curt business-like contact about the house sale, tax stuff and pending divorce this whole time but haven't talked about the breakup. Until now. 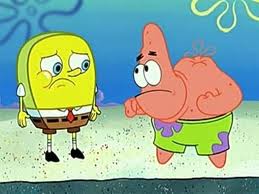 He's still angry, I'm still defensive and the pain is still so great. Could we ever heal enough to have a productive exchange? Actually it feels like we're making some headway but there's so much wrong that I don't know how much could be accomplished. 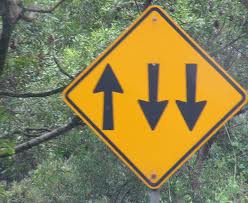 He used to be my best friend. I mean, I could understand his entire state of being with a single grunt. I haven't seen him in 1.5 years but I have seen pictures on his blog. Even worse then seeing his new beau is being struck by the deep sadness in his eyes. He smiles there but I can see a core of pain in those eyes and it about breaks me. 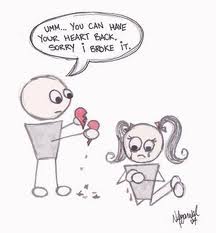 The timing is awesome too. I've been sick this week with a terrible sore throat that has prevented me from consuming more then 12 calories a day as the only method I've got for food intake is swallowing (no tube yet) and I just haven't perfected my serrated knife slugging skills. Tack on a crying fit and yeah, I feel GREAT. 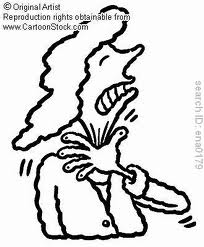 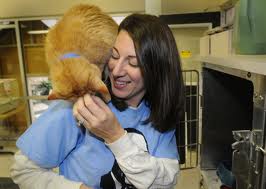 But here, I'll try a stupid exercise. They say to list the things you're grateful for? Okay: