"What's different about this guy?" asked my friend. "If you had to pick one word, what would it be?"
I thought for a minute. How to describe this? In one word, yet? 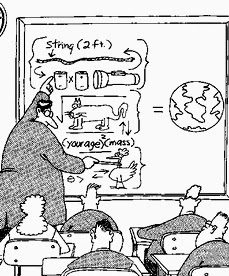 I couldn't resist adding more. "It's like we're very in tune with each other."
I paused, listening to myself. How lame that must sound. 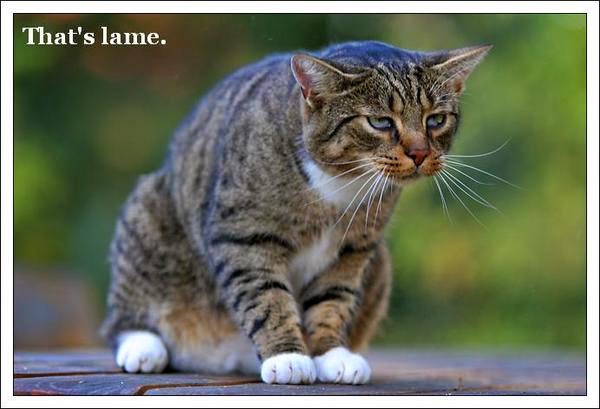 "I don't know how to describe it," I trailed off.
My friend knows me and is very supportive anyway. He knows this is unusual for me. "Yay, that's awesome!"
"Well it's still in the early stages," I said, suddenly protective about admitting my feelings. 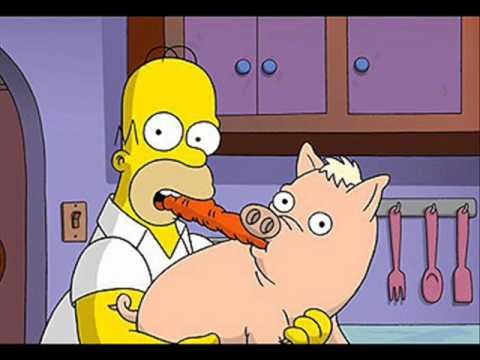 How do you express that feeling when it just clicks? I think it's that we both "turn towards" each other similarly.

"People who turned toward their partners in the study responded by engaging the bidder, showing interest and support in the bid. Those who didn’t — those who turned away — would not respond or respond minimally and continue doing whatever they were doing, like watching TV or reading the paper. Sometimes they would respond with overt hostility, saying something like, “Stop interrupting me, I’m reading.”

"These bidding interactions had profound effects on marital well-being. Couples who had divorced after a six-year follow up had “turn-toward bids” 33 percent of the time. Only three in ten of their bids for emotional connection were met with intimacy. The couples who were still together after six years had “turn-toward bids” 87 percent of the time. Nine times out of ten, they were meeting their partner’s emotional needs. http://www.theatlantic.com/health/archive/2014/06/happily-ever-after/372573/

What makes relationships work beautifully is both wanting the same thing. But that applies not just to similar interests and lifestyle but also to a similar amount of connection.
And this just feels so connected. 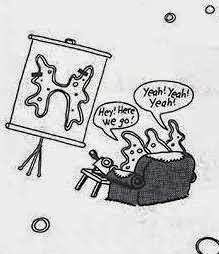