Having a sense of hope feels important to me. 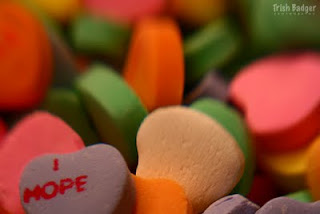 As much as I am scared of getting close... 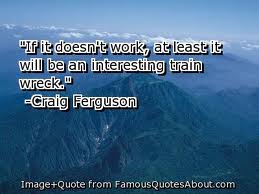 But I don't want to force it if it doesn't feel right. 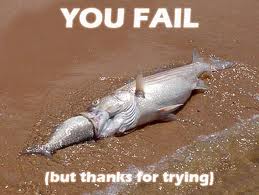 And so, armed with nothing but gut feelings, 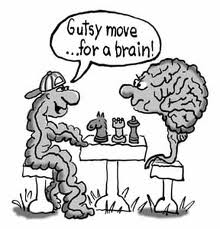 I yelled "Take three!" and set up a profile on another dating site after the artist and I broke up. 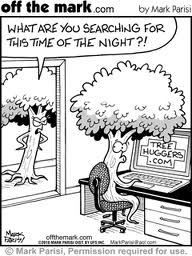 I had some nice email conversations with several guys but then the philosopher found me and introduced himself.
I'm not quite sure what it was that grabbed me in his first letter -- was it the depth? Warmth? Personality? Something though. We've been writing back and forth a bit and covering many topics but I don't like crushing on people I haven't yet met, so today, while apartment shopping, I pinged him to see if he wanted to meet up for not-a-date. If nothing else, I wanted to at least be friends with the man behind all those words.

He called me from the lot. "I'm here! You'll recognize me because I'm the guy who looks like his pix but about 50 pounds heavier." 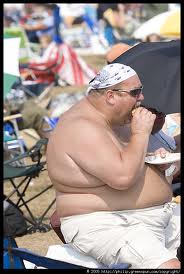 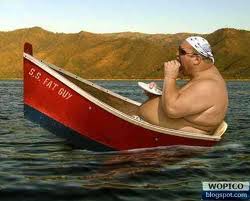 We grabbed a cozy booth over a plate of olives.

And this kept happening:


(discussing the perils of online dating)

me: Ha! Here's a pic of me when I woke up. I put this on an earlier profile pic thinking well, if someone still likes me after seeing me at my worse, awesome.
him: I love girls in baggy PJs.

me (thinking) really?? Lounging around in fleece is not just tolerated but LIKED? (Pictures cozy movie date over Chinese take-out)


me: I think it's important to have a sense of connection and also independence in a relationship.


me: [Impossible set of ideals]

I'm losing some nerve posting my feelings all over the internet because it leaves me open for judgment. 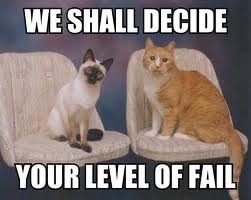