The divorce will be finalized soon. It's been over 1.5 years since I ripped my life in half. 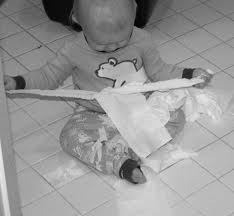 People asked what happened since we looked so happy on the outside but I was unable to articulate it then. But now I'll try.
What went wrong?

First off, I should say that I'm terrible at identifying my own needs and understanding my comfort zone. So when I'm feeling hurt or uncomfortable, I try to ignore the uneasy feeling inside. (It's so much more convenient!) If I were a healthier, stronger and more self-aware person, I would have been able to assert myself better. But he had a stronger personality and I didn't view myself as being worthy enough to have equal regard and those two factors added layers of force to issues. 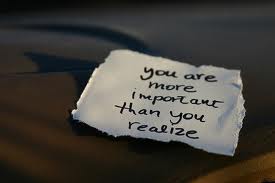 In the beginning, I willingly retracted my sense of self. He was the important one, he had the important hobbies, he needed the space in the household. I don't think I understood at first how this was starting to become a stressor for me. 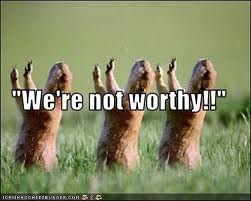 Then we unexpectedly undertook huge projects for which we didn't fully have the resources. We moved into a house that we discovered (too late) (don't ask) was saturated with cat piss, infested with insects, and filled with mold and allergens. My life became a reality show. "SEE the spidery crickets popping out of the electrical outlets! SEE how they bounce off contestant A's naked body as she undresses for bed! HEAR her bloodcurdling shriek of doom as the crickets laugh and regroup!!" 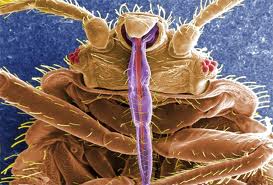 For 10 years we struggled with the house and I don't think I realized how much it being in a state of flux contributed to it not feeling like a safe haven for me. Home became a stressful place instead of an oasis for both of us. 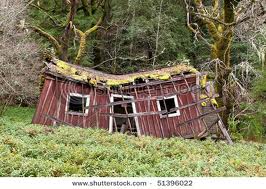 He never even wanted a house. It was my dream, not his. He said, as we signed the papers, that he was happy we picked a place that didn't need much work so he could spend his weekends hiking and traveling. [Universe interjects: BWAHAHAHAHA!!] 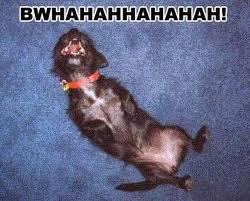 Take two people, oscillate wildly, insert into mixing bowl and turn on high. Leave on for 10 years or until any semblance of former molecular structure is completely dismantled. 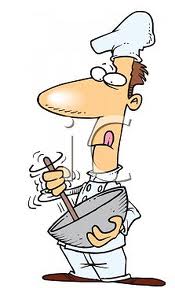 Life felt so difficult from all this struggling. And this was on TOP of the really stressful job he juggled. There was never enough time and things were never "right." We stopped doing as many fun things as we should have, both together and apart. We didn't nurture our relationship enough or nurture our independent selves. And when we did do things together (travel, etc), there was so much stress there too that those things began to feel less fun to me as well.

Stress does funny things to people. It makes them snappy and irritable and unhappy and edgy. You know that whole quality of life thing that people say is key to happiness? And how it involves enough sleep and eating right and having time to recharge? Yeah. Not in our house. 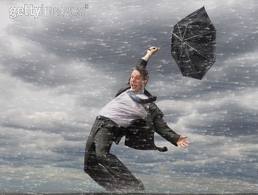 Then sometimes he would be impatient with me and I was too ashamed to say how much that hurt my feelings and I began to feel smaller and smaller and even less-worthy and started to lose my ability to trust or open up. Shutting down is damaging to a relationship. But I retracted into a ball to protect myself from a life that felt very assaulting. 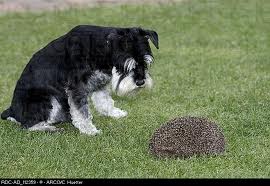 All of these things, coupled with an unhealthy dynamic for conflict, began to make the relationship an unhappy one for me.

Long before either one of us even realized it. 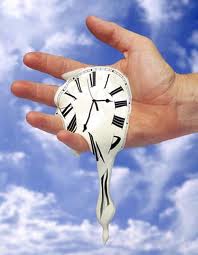