And then he aggressively massaged my fat.

We agreed to meet at a local pizzeria, the cutie with the sideways profile pic.

I grabbed a seat at the bar while waiting for the table and he arrived not five minutes later and slid onto the stool next to me, grinning broadly.

It was off to a wonderful start: lively, vivacious conversation and tasty food. He fired questions at me like an interviewer and his energy and interest were charming.

We covered so much ground with such intensity that I hadn't realized how long I'd been sitting bolt upright. Eventually I noticed my rigid profile and leaned back to catch my breath and in doing so, absentmindedly rested my wrists on the table.

He noticed me relaxing and his eyes crinkled warmly. He reached out for my hand in what was supposed to be a romantic gesture only... it wasn't so much a reaching as it was a snatching. 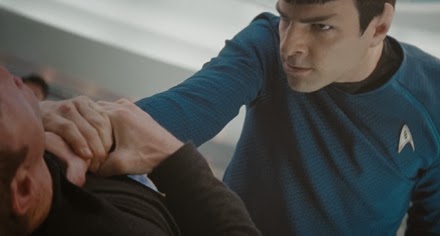 He grabbed it the way an eagle would yank a rabbit skyward, talons engulfing the entire creature in an iron death grip.
He crushed my fingers instantly upon contact.
I yelped involuntarily and his face crumpled in horror. "I'm so sorry!" he apologized quickly. I quickly retreated my hand under the table to worry at the throbbing indentation from my ring in secret lest he feel even worse knowing it smarted for the next half hour.

With my hand no longer available for further pulverizing displays of affection, he reached out, mid-story, to pat me on the shoulder. Only somehow it wasn't a pat, it was a deep tissue massage. Of the FAT on my arm. This is distracting for a number of reasons. I mean, Did he HAVE to pick the fat? Couldn't he aggressively massage something that didn't make me feel so pudgy? Couldn't he hurt something with less nerve endings? Fat is surprisingly sensitive. You have to be gentle with fat.

Then he decided it was time to kiss. I was not aware of this sudden revelation, not anymore than I was aware of the hand-snatching or tricep-gripping, and it too caught me by surprise.

With NO warning, prelude, hint or sign, he grabbed my face with both hands and yanked it toward him. 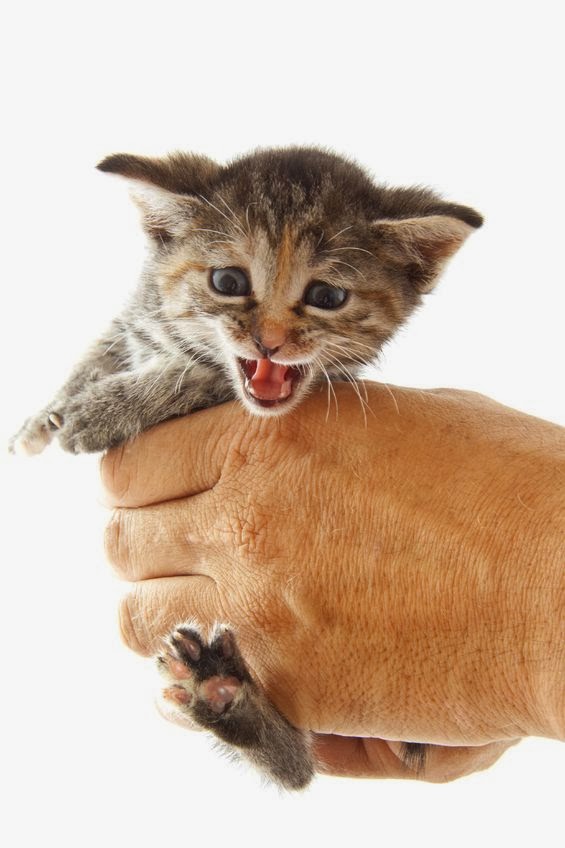 Now, you know how in movies whenever someone kisses someone else unexpectedly, afterwards the surprised party is all "what was that?" 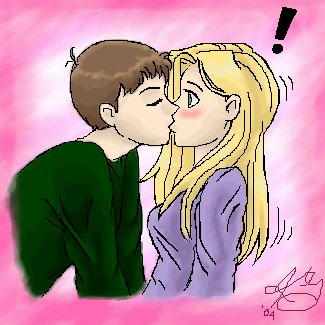 Well I hate those scenes because no one kisses anyone by surprise. You see that shit coming.


So his face was coming in like a baseball and my skull was the bat. I quickly turned to avert the human projectile, ungracefully blurting an explanation: "I don't kiss on the first date!" 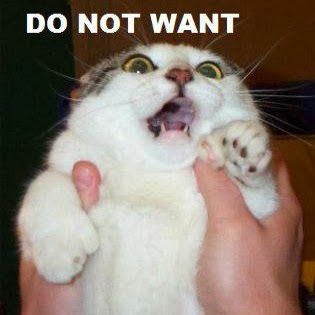 However, as demonstrated by the laws of physics, he had already garnered so much forward momentum that he was unable to stop. Newton's first law of motion states that a body in motion stays in motion unless acted upon by an outside force.
He tried to save face like he had really just meant to smash skulls all along, and his face rocketed into mine as he replied, "that's fine" to my newly-unveiled rule of chastity.

At the same time, extraneous energy was somehow dislodged to the table, knocking our dishes to the edge. They clanked loudly and threatened to upend their contents, drawing the attention of the entire restaurant to the sight of our romantic collision. 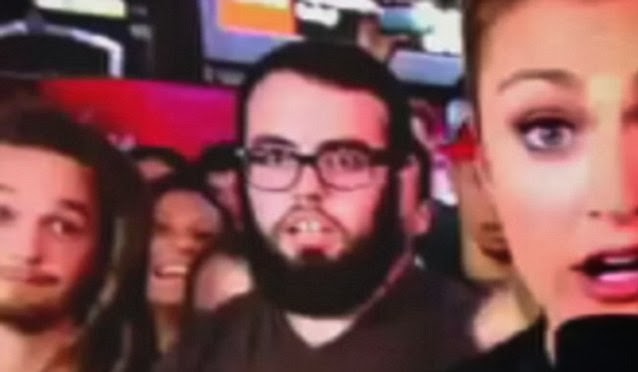 I wanted to like him, really I did. He smelled clean (as I observed when his epidermis unwittingly smeared across my nostrils) and seemed philosophical, but the timing was all off. He whirled around topics and touching the way asteroids race around the universe and I could not keep up, especially not without a heavy atmospheric layer of protection. 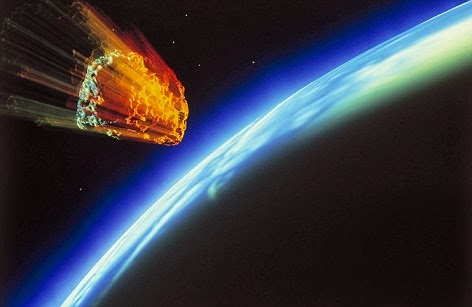