So three things collided today in an unrelated set of circumstances which translated to something that I can only refer to as a collective trine of 'fuckit': 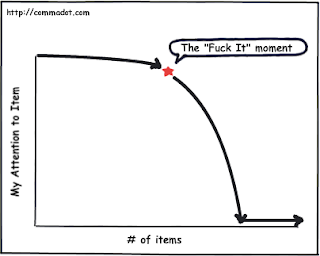 I pulled up to my girlfriend's house for lunch feeling foolish and wrote the following on a notebook in my car: "2014 Resolutions: Stop investing in people who don't invest back." 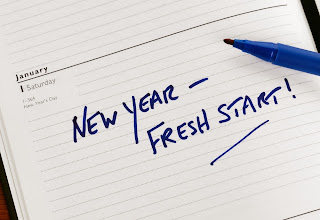 Then I went in, ate a delicious salad and forgot all about all the dudes who suck; all (well, both) men who are all "meh" about me despite that I am a pretty fucking awesome catch if you can get past my shitty hair.

(Later, there were actually nice emails from both dudes and I realized it was ridiculous for me to be worked up so I let it go. But I let it go, like REALLY let it go, as in: fuckit. I'm done. I'm done with dudes who aren't into me.) 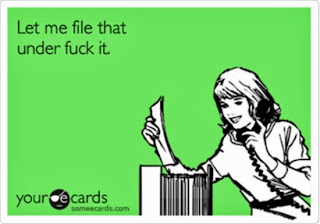 And I went home, curled my shitty hair and went to my date.

FUCK!! I have to DRINK something?? Goddammit. 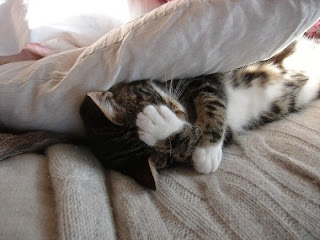 It's a WINE place, of COURSE I should have anticipated that wine would be served. D'oh! I'm such a lightweight that I can get buzzed off cough syrup so I never drink the stuff. Plus who wants to waste calories on a liquid? I'd rather have ice cream. 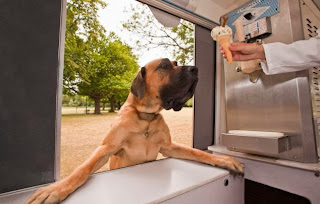 "White," I texted back, thinking it was at least clear so maybe it would be invisible and he wouldn't notice I was only sipping the tiniest amounts?

I arrive and he's cute and I start sipping the wine but it's actually tasty and I drink half the glass and start laughing my head off, already planning to write this blog post on my phone from the parking lot in case I couldn't drive home. 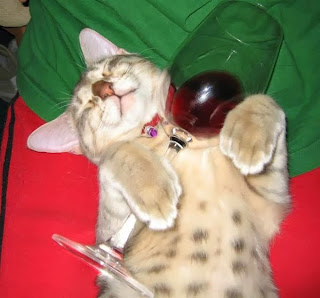 We talk about malignant governments and rogue nations and leukemia and calamari and I think oh, this is going even better than that hot chocolate date, it's a good thing that other guy didn't like me afterall!

My spidey sense is getting really good at picking first dates, you guys. Afterwards, he pressed an envelope into my hand and said, "Here, read this later," and hugged me. "I had such a nice time!"

As we exited, I reached into my pocket for my gloves and pulled out a stack of sanitary pads instead, ever the graceful date. We'll see if there's a second! 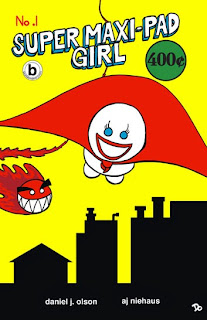