We were lying in bed in our separate houses texting when he sent a selfie. "Here," he said. "Now you can feel like I'm right there with you."

The protocol, when your beloved offers some part of themselves, is to reciprocate. 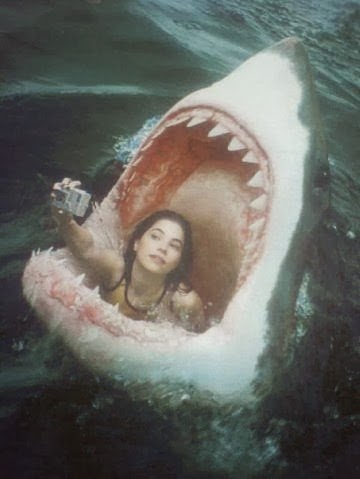 I gazed at his sweet face and warm eyes, and then over at the mirror across from where I sat and saw a blurry, wild-haired mess hunched over a box of tissues. 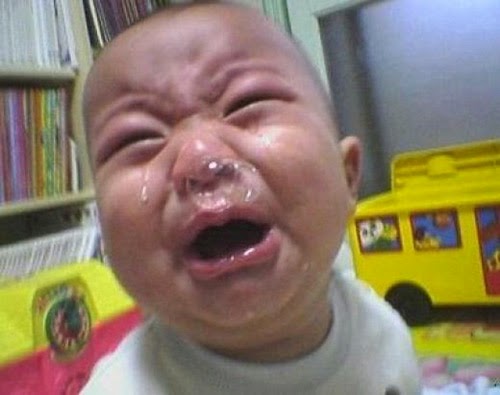 There are precisely zero angles at which you can photograph yourself, seconds after sniffling into a snot rag, and look hot. I made 20 attempts anyway and even tried to pimp one up in a photo editing app, but while red eye filters are common, there are none for "red nose."


So I gave up and sent him one au natural. Somehow he made me feel loved anyway. "You're so beautiful to me," he replied and I nearly purred. (Thank god love is blind!)

It's been a rough past few days. Somehow I threw out my neck and, after 15 (intermittent) minutes of sleep out of an 8-hour night, I ended up in urgent care. (Again!) My sweetie drove while I stiffly practiced going into rigor mortis in the passenger seat. I wouldn't want to die unprepared, after all.

Four hours later I exited the pharmacy clutching muscle relaxants (which I loathe because I actually enjoy having a personality) and painkillers. Normally I'd resist even taking a Flintstone vitamin but I would have happily thrown myself onto a syringe of morphine if it meant I could move again. I gulped them down and waited. 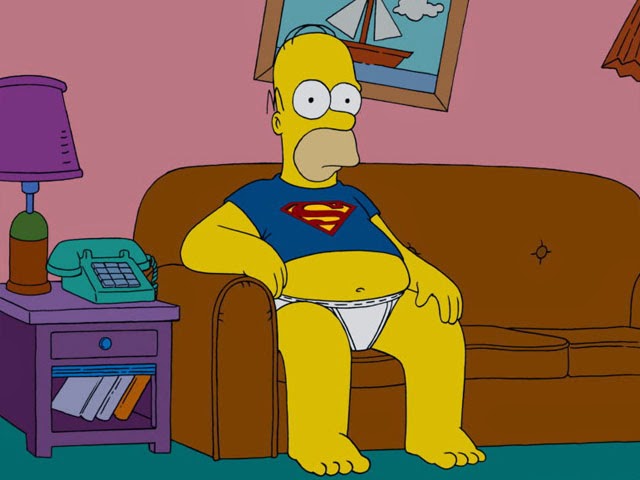 What better to do while waiting than cook myself in a nice hot shower? I stepped into the steamy stall and let the water beat down on my neck, enveloping me in scalding bliss.

Then I stepped out and... you know that sensation you get when life is leaving your body? That started to happen while I was drying my hair. 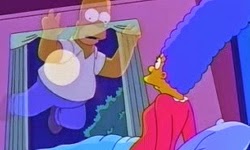 I waited for it to go away but it parked itself and set up camp. So I stumbled into the kitchen and, with the remaining vestiges of consciousness that were left, remembered a scene in the movie Steel Magnolias where Julia Roberts was going into hypoglycemic shock. She was shaking, I was shaking. She was sweating, I was sweating. She was fading, I was fading. But then she drank OJ and got better so... I drank OJ. It worked!
I tossed the painkillers. They almost killed me, fuck no I'm not taking them! My route to becoming a loser laid up with a "bad neck" now thwarted, I had to rebuild the vision for my future: I had no choice but to return to being a productive member of society. 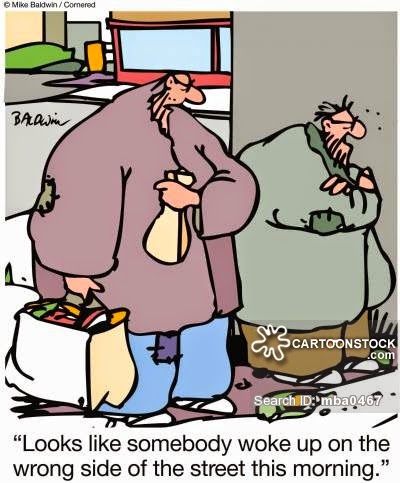 I contemplated what happened, since that was the closest I'd ever come to passing out. Maybe percocet (Oxycontin) affects blood sugar? Maybe it was an allergic reaction? Or maybe just a coincidence? I still don't know exactly what happened. But there I was, feeling vulnerable and needy, especially now that I'd leaned on him TWICE for weird health stuff (can't I just get a cold and need him to pick up some soup, like normal people?!?) and I'd been sniffling into a box of tissues, worried that Amazing Boyfriend would shake his head and leave this hot mess behind, when instead he reached out so tenderly. And I fell more in love.