This isn't going to do me any good, but I need to stop being optimistic for 5 minutes just so I can wallow in shittiness. Afterall, it's been a while, and I'm PMSing. Let's whine for old time's sake. 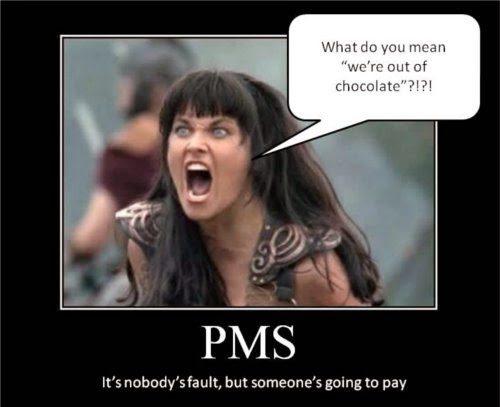 I almost had a fucking nervous breakdown in the bathroom just now over a fucking PIMPLE. 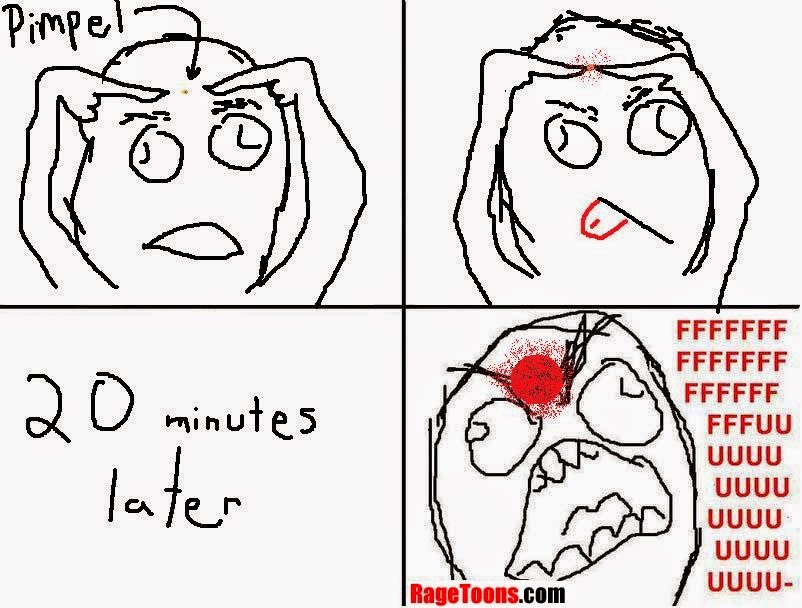 Oh, excuse me, I meant a boil. Carbuncle. Zit. Cyst. Whatever the fuck it is, it's a fucking second head that has sprouted out of my fucking face and renders me hideous. 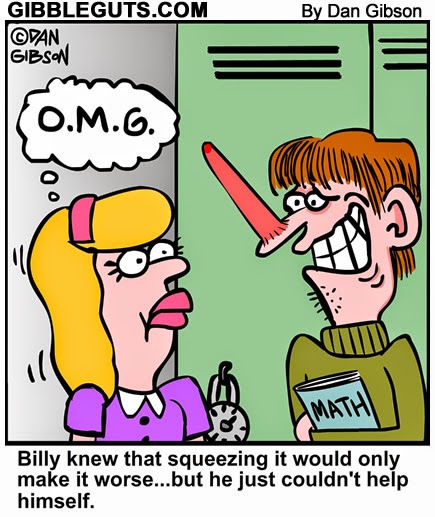 It may even require a change in hairstyle, though bangs look horrid on me. 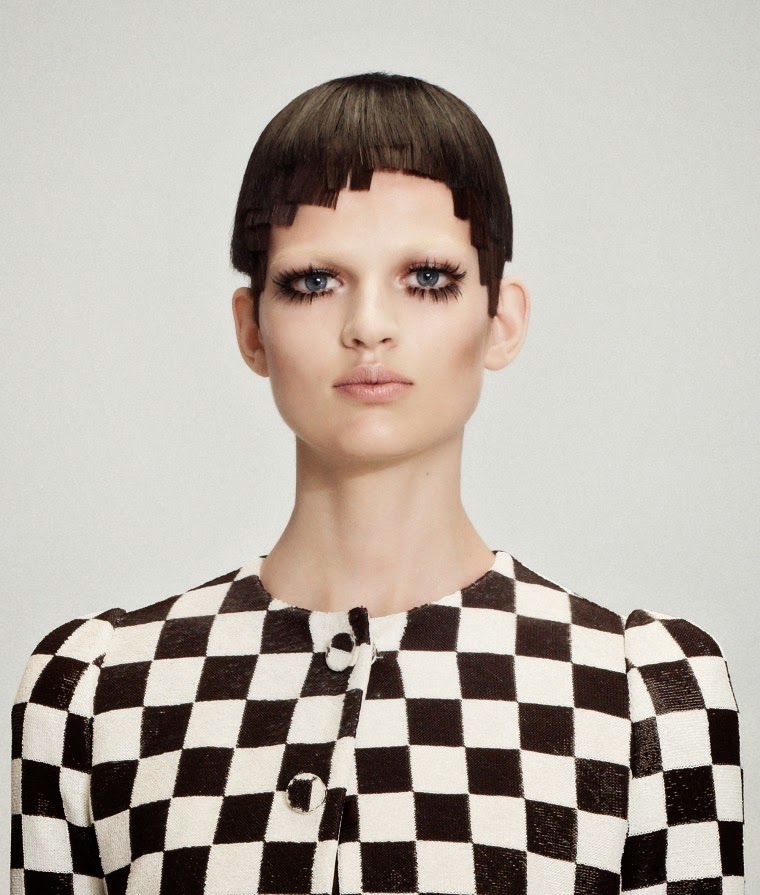 I have poked at it every day for half a week now, succeeding only in making it redder and angrier. Now it fucking hurts like a mofo if I even go NEAR it and just now, while poking at it, I started to cry. 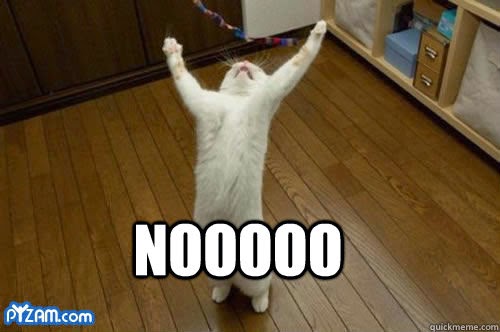 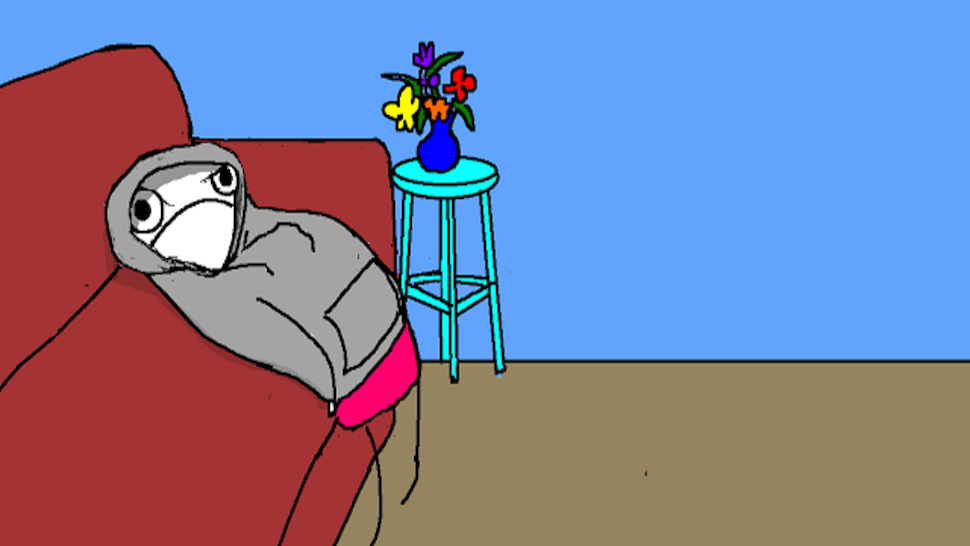 First, I broke my toe 3 months ago (a "bone bruise" which takes a LONG ass time to heal, as evidenced by its useless purply state), and then I got a terrible sinus infection last month which I think is coming back because my voice sounds nasally and weird, and then last night I was torn out of a sound sleep by some kind of alien being ripping out my insides in preparation for its unwelcome birth. 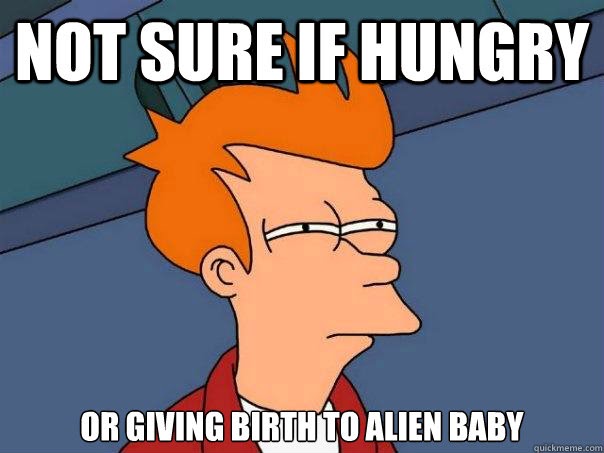 The pain was so awful that I considered going to the emergency room except I don't even know where a hospital IS around here.

"Hello, ambulance? Can you come get me?"

I googled my symptoms and learned that when the pancreas decides to digest itself (kindof a big deal), it causes pain similar to the alien birth. So I narrowed it down to one of two things. The good news is, either event escalates until it cannot be ignored so I figured I could kick back until further notice. I may as well get some more sleep before I die, I thought, and writhed until the painkiller kicked in. 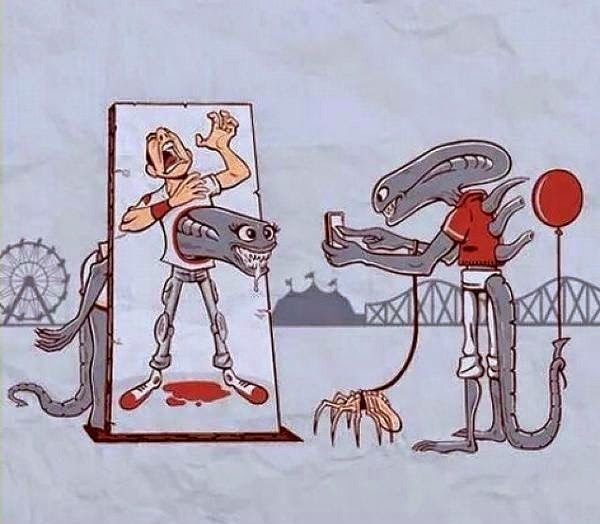 So I'm a little stressed but it was the unrelenting zit that tipped me over the edge. UNCLE!!

(ps. Unrelenting Zit is totally the name of my next cover band.)

(pps.  No post is complete without sharing these two horrid zit stories in my past:
(ppps. For anyone wondering about this post's tag "willy willy shit fuck and tits," (below) I direct you to the following clip from The King's Speech. 30 seconds of awesomeness:

(pppps. I forgot to add that my fucking jaw is messed up from the dentist leaning on it while refilling some old cavities. So when alien baby was trying to come out, somehow the pain radiated from my middle and extended all up into my fucking jawbone. Good times at 2am.)