"What sized gift will give me entry to her vagine?" or how Borat's twin tried to woo me in my (late) teens.

This happened so long ago I'd almost forgotten. I was about hmm, 19?

My sister had set me up with her hubby's nephew, a cute, funny, athletic, outgoing and talkative guy my age and I couldn't wait to meet him. I'd seen him at her wedding and thought he was totally hot. 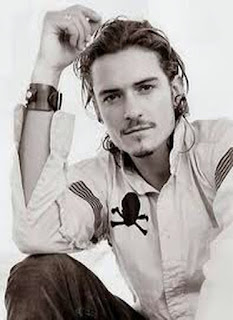 We made plans to rent a movie and watch it at her house, the halfway point.

We both arrived and conversation was easy enough. We promptly popped in a movie and plopped down on the couch and my sis disappeared to give us privacy.

Shortly into the film, he looked over at me, paused and then shyly put his arm around me. I shifted toward him and then noticed his hand was balled into a fist. Hmm, I thought. A fist? Maybe he's nervous? Or just has itchy palms?

Whatever. I dropped the thought and continued watching.

Two hours later, the movie's almost over and his arm had not moved. Nor had his fist - still tightly balled up and resting on my shoulders. 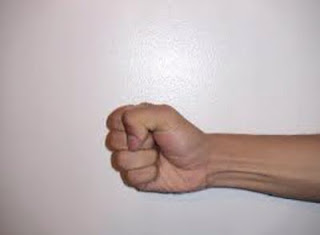 I found this kind of curious and asked him sweetly, "Is your hand ok?"

He looked sheepishly at his fist and back at me. "Um."

I waited patiently. I'm not a judgmental person. If he had a disorder turning his hand into a claw, fine. I turned and smiled encouragingly in his direction.

Then he looked back at me and down at his fist again, grinned innocently and opened his palm.

Nestled comfortably inside was a condom, wrapped and ready... warm, even!


I looked at it, annoyed. Really guy?

He looked back at me hopefully. When I did not respond by tearing off my clothes, his grin faded.

I looked at the condom and back at him. "And what made you think that would happen?" I asked in my best cold, annoyed kindergarten teacher's voice. 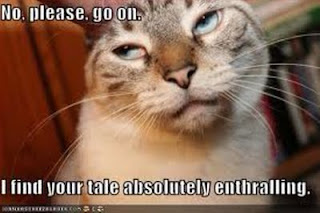 I would like to point out that I am NOT a cold person, it's just that there are all these things that happen in between meeting and having sex. Like... um, a relationship.

He stuttered, "Well, I've never been with anyone before."

I stared at him. 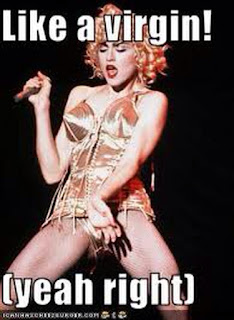 I continued listening to his confessional, not believing a word.

"I mean, I just met you but I just knew YOU were the one. I can tell. There's something about you. I knew it when we first met*." (*He could totally tell by the way I popped in the movie. That must be it.)

I just about died laughing. Which seemed to puzzle him. (My plan! She's not working!)

When and where did he think it was going to happen? On the couch in my sister's living room while her kids looked down the hall? On the floor in front of the couch while everyone peers from the dining room? Behind the palm fronds next to the TV? This sounds like a bizarre game of sex Clue. "Where could it happen?" "In the living room on a couch with a stranger!"

The date ended awkwardly and we never talked again. The End.

Maybe this guy was just practicing Borat's guide to dating: