Maybe I'm being dismissive, but.

So yesterday, after two great weekend dates, I decided well, that first dude must not really be that interested anymore or he would still be making an effort to be in touch.

I wavered between following the Cyclist's advice (yes, I am going to him now for dating advice!) to not be too dismissive, and following my gut (which says "that guy isn't really that into you") and my gut finally won.

So after four days of radio silence (when he'd been texting me throughout), I called off the second date (which didn't have a firm time or place). I wavered again between not telling him I've already decided it's off  and actually communicating this out of decency. I leaned in favor of being decent.

A full day later, he replied, saying, "Not ignoring you, just more in shock... confused... but that is your decision."

I have to spell out for him that you have to pay attention to a girl in order  for her to know you're interested? 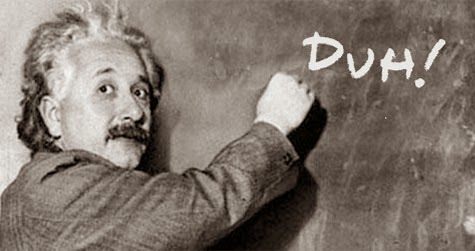 I mean, if you're keeping in contact with me all throughout the days during the "honeymoon" getting-to-know-you phase and then suddenly stop, I'm assuming you've moved on. Maybe you met someone else that seemed more promising, maybe you're changing your mind, fine. But the shift is not unnoticeable. 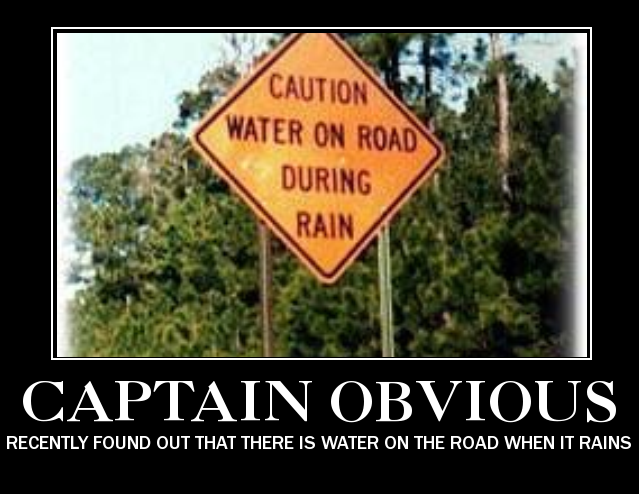 Anyway why do people get so defensive when you call them out on their hidden signals? Call me high maintenance but I have to have SOME standards.

Anyway, we went back and forth a little and his explanation was, "I just didn't know how much communication was necessary before our date." 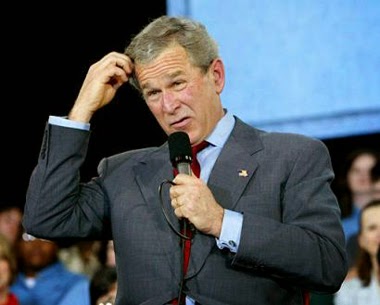 What? It shouldn't be "necessary" to talk to me, it should feel fun. If it's not, why bother with a connection? People are weird.

Perhaps I am being dismissive, and I admit that I'm oversensitive but I still think actions speak louder than words!
at 10:01 PM