"I did three things yesterday! Now I'm supposed to keep doing things? It's like the things never end!" 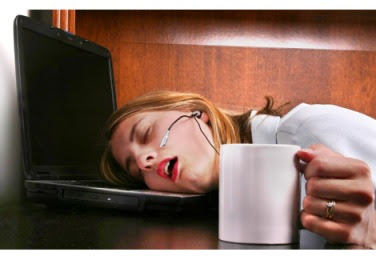 Po Bronson wrote, in an introduction to his book on relationships, "Why Do I Love These People" about his own divorce. He talked about what life was like right after he separated. He said he went to a rooming house and fell off the edge of the earth. For months. He holed up there, retracting from the world into a tight, unpenetrable ball, not communicating or responding to anyone.

I felt like this a lot in the first year especially, after my marriage broke up.

Just dealing with the logistics of that huge change was incredibly draining, not including the taxing whirlwind of thoughts and emotions constantly whipping at me.

I thought to myself then there are important lessons here, this won't be the first time in your life that you'll have to reinvent your definition of yourself; that will happen with every loss. Or change.

Maybe the only constant in life is change.

I thought those things and breathed and made it through another day. 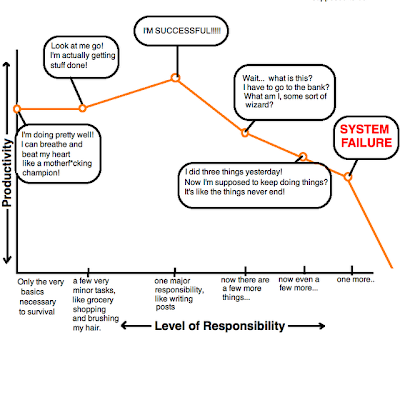 "I did three things yesterday! Now I'm supposed to keep doing things? It's like the things never end!"

At some point, I finally realized I needed to just allow myself to wallow in huge amounts of space until I was ready to resurface. It happened in increments, it seemed.

It's nice to feel farther away from all that now. I did FOUR things today and the system didn't crash!
at 5:16 PM