Life is messy but how to be approachable anyway (hint: don't lose your shit)

This morning on the radio: 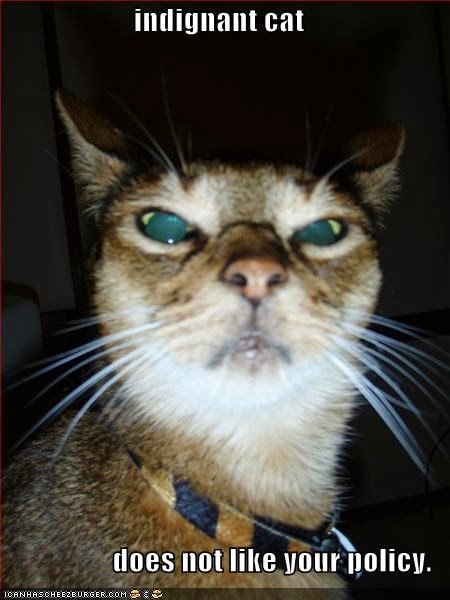 Girl: So he told me the reason he broke up with me is because he didn't want to be exclusive anymore. And then I found out that he's planning a trip to see an ex girlfriend. Why did he LIE?! I need to uncover the truth. I need to know what's really going on.

DJ: But it sounds like he tried to do the honorable thing. So he wouldn't cheat on you.

Girl: But he told me he didn't want to be exclusive. He didn't say he was going to sleep with an ex! I mean, I knew this whole past year that he didn't really want a commitment so I let him off the hook. But now that I know this, I should NOT have been easy-going.

DJ: What would have happened if he told you the truth?

Girl: What do you mean?

DJ: What if he'd said, "I still have feelings for my ex and something in me needs to explore that."

Girl: Well we were exclusive, so that would not have been okay.

DJ: That's why he didn't want to be exclusive. So he was honest in that way. He was probably trying not to hurt your feelings. What does it matter what the real reason is anyway?

Girl: Why did he have to break it off? I feel like there should have been another option, like he didn't really need to do this.

DJ: But he did, because of the way he was feeling.

Girl: But we were a couple!

DJ: You have to accept his feelings.

I thought about this conversation the rest of the way to work. How hard it is to tell people how you really feel.

You don't want to hurt their feelings but NOT sharing what's really happening inside you leaches out some of the intimacy away from your togetherness. It's not okay to say so many things. Their reaction will be terrifying, maybe. You care. You're a decent person who doesn't want to be a monster that hurts people that are important to you. 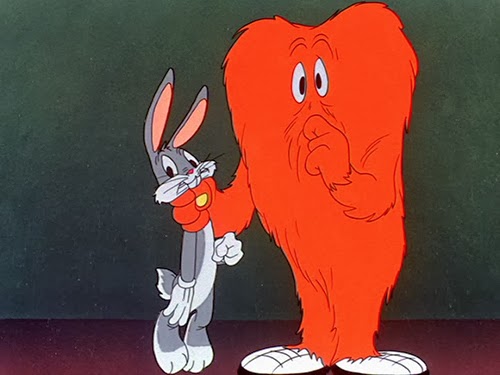 But real life is messier than that.

So what if he still had feelings for his ex? If he was going crazy wondering what might have been? What if he decided he needed to see what that meant? Maybe he felt that the risk of losing his current girlfriend was worth the try. He'd either learn it was a mistake or that it was what he needed to do; valuable information either way. 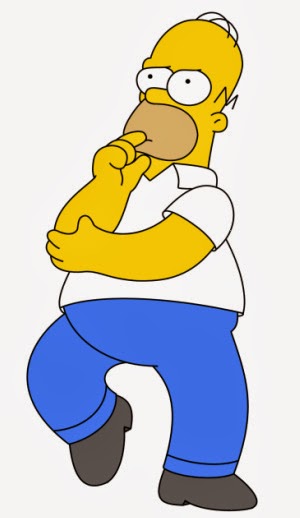 The unspoken words he could not say: I had to dip back into the past to know where I wanted to be in the future.

Why is that not okay? Why is it okay to try out a job and realize "I thought that would be great but it really wasn't" but you can't do that in love?

I get it. It hurts like fuck. No one wants to be either on the receiving or relaying end: either you're the callous ass selfishly slashing your loved one's heart to ribbons or you eat your truth.

Can't there be a third option: loving honesty? 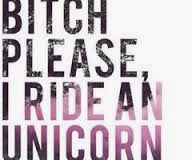 I mean, if you have that kind of open connection with your partner, you probably wouldn't want to leave. So why not establish a safe place to listen and be heard in your relationship?

Ever since I have been learning more about the principles of Nonviolent Communication or NVC (an intimidating term to describe a really nice idea: listening in a way that isn't scary to the one in the vulnerable spot of sharing their feelings), I notice communication breakdowns everywhere.

Every time someone loses their shit at another person? Breakdown. 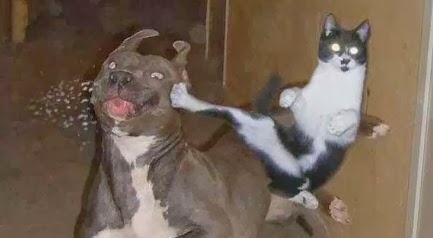 You can get the other person to "behave" but at what cost? Loss of closeness, which is the opposite of what you wanted in the first place.

You establish trust by inviting truth. And you invite honesty by, well, not losing your shit. There are some things that are *really* difficult to discuss though.

Things that are unacceptable to tell your partner:

-- I'm not as attracted to you because [you've gained weight/gotten a terrible haircut/have bad breath lately/etc].

Crushing to hear. How could you not cry your eyes out? I don't know that there is a gentle way to be honest about things like this but this is why it's important to take care of yourself.

If your partner isn't responsive to you anymore, you can open the door by saying, "I miss you and I wonder what we can do to be closer. Is there something I could do? Think about it and let's talk some more in a few days." (Hug.)

Give them time to consider how they'll word something this difficult while broadcasting your receptibility -- a conversation like this needs to unfold over time.

-- I don't like the way you [perform intimate act].
Like this letter says, "Now she does not tolerate anything....  This is a problem since I thoroughly enjoy getting her to the heights of pleasure, and she previously enjoyed it multiple times."

If one partner doesn't like something, it's usually because it doesn't feel good.

Now, maybe it doesn't feel good because of bone-splitting fatigue or illness. Or because you've been fighting and it doesn't feel comfortable to open up. Or maybe the "technique" is coarser/harder/softer/faster/slower/etc. than preferred. There are numerous reasons why someone may not be receptive but you won't find any of them out if you don't make it okay for them to share their feelings.

I once asked a girlfriend how to handle mismatched chemistry and she said you can say to your partner, "can I show you something I really like?" and then demonstrate. Good communication is a key part of chemistry.

I bring all these examples up because even if this is precisely how you feel, do not bring it up harshly.

Issues present choices: accept them or don't. How you feel is key. Not everything in a relationship is perfect.  70% of a couple's problems will not go away but they know how to be happy anyway. It's not the problems that tear you apart as much as the loss of friendship. Practicing NVC is just a fancy way of saying, "Be nice."

1. Practicing Nonviolent Communication, or, how to not lose your shit so people will like opening up to you.

2. How to have difficult conversations.