I'm letting it go. Can I call myself a Buddhist now?

So I was thinking about things that stress me out. Like, when I thought the guy I liked wanted distance from ME not just because he was going overseas.

Well, so okay, let me play with this a little.

That he's not that into me. 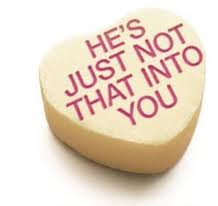 Even worse: he's thinking about someone else instead of me.
Maybe even worse than that: not someone abstract but that girl he seemed drawn to.
(I can't know for sure because we can't talk about it, but we're supposing the worst here for argument's sake.)

Well, okay, so what?

That is where my old nemesis, my suck, came in. 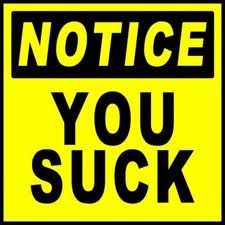 Like, seriously.What is that about?
The shitty part of my brain that said "well, she was thinner than you," can take a hike.

Either he likes me or doesn't. It's not like I can DO anything about it. Why anguish over something I have no control over? 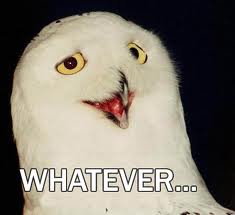 Early on, when we first explored a relationship, he told me, "You are my favorite!" Alarmed, I asked, "Out of how many others???" I told him I wasn't competitive and if he wanted the other girls, that was okay. It was not okay to have me AND the others at the same time (I mean, if we were on course to deepen our bond) but that's alright. He could have the others. And that's when he told me that was why he wanted me: because I was willing to give it up.

But somewhere along the way, feelings grew complex. And I didn't want to give it up anymore.

This is the kind of thing I wrote about earlier: how a sense of hope can act as a tether to the skittish. I don't want that. I don't want it for me and I don't want to do it to someone else. I had hoped the feelings were mutual. See? Hope. Which is unfair, because I wasn't just acknowledging my own feelings but now I had stakes on his too.

So I'm letting go. Whatever the outcome, it's okay. 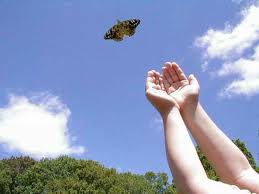 And so I've been sitting with this for a few days and it feels kinda nice.

There is a type of peace this brings.

"If my hands are fully occupied in holding onto something, I can neither give nor receive."  ~Dorothy Solle

I still ache but we built a bridge and will ferry our friendship back and forth. 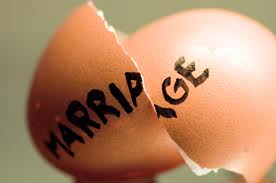 The pain in that ending is resurfacing. I'm feeling raw and protective of my heart. I don't feel like dating anymore. I don't feel that sense of "seeking" anymore.

I signed up for an art class and a dance class though and those things are enough.
(Okay, pick yourself off the floor, you can stop laughing now! I verified that the dance class IS indeed for clumsy adults who've never bent a limb gracefully in their lives. Go me. I blame you, Black Swan.) 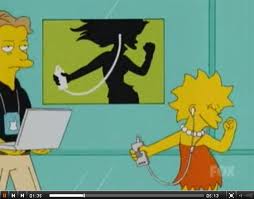