I met a girl once. We got together casually a few times. I liked her very much for a few hours.

Then something changed. She came to my house for dinner. We had some food and some wine. I listened attentively as she bemoaned the alcoholism of her ex-husband while quickly refilling my glass to the brim whenever I took a sip.

I thought about how amoebas surround and engulf their prey and dissolve them into nothingness.

I became desperate for her to leave.

Later, I called her to say I couldn’t do this.

She wanted to be friends.

I wanted to let things settle for a few days.

She began cyberstalking me.

I emailed her and told her I couldn’t be friends.

Then she let loose a barrage of increasingly mean emails.

Later, a friend advised me that she was trying to provoke a reaction from me. I had indeed reacted, and had set up my email to divert her assaults to trash. 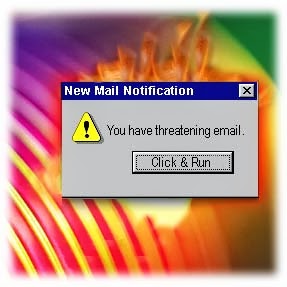 Anyway, a few months have passed.

I fear I missed the chance of a lifetime entanglement of pathologies that would make the rest of my life look great in comparison. 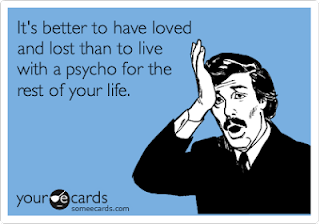