being alone is awesome now

A little over a year ago I had surgery to repair a hernia and I STILL reach for my belly after eating to rub the lump.

(No more lump, yay! The scar is starting to lighten.)

I'm not totally in the mood to write tonight but there are some things I want to remember from the past few days, so I'll just freewrite, diary-style:

I am being the world's shittiest potential GF. Two really sweet dudes are being very awesome and I actually LIKE them, just... I keep holding them at arms length. I just feel like being alone lately. Last two dates with both of them, I told them I didn't know if I was ready to get into a relationship and essentially friendzoned things. They both want to date only me, and they both do and say all the right things. I don't know what is up with me but I just don't feel interested in romance right now. I do like writing them though and every once in a while, there's a bit of a connection and my frozen heart cracks open a tiny bit and I think "oh that was sweet" So I'm not ruling either out just yet, just need lots of space. 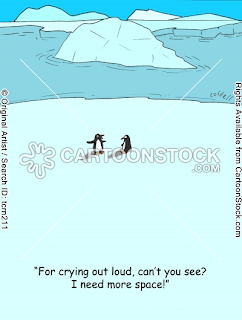 There's no way to say "I actually have the ability to be an attentive, responsive GF, thank you for not giving up even though you're not seeing that side of me." I don't want to "string along" anyone indefinitely so this is just until I have more clarity. 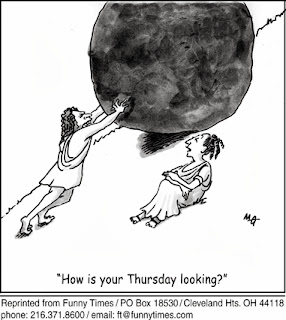 When the Cyclist and I broke up, I didn't really want to see it end. But I didn't see a way to handle my restlessness then. Afterwards, I almost immediately regretted it but I don't regret it anymore. This month is a year ago that I met him and if we were still dating, I would have felt extremely restless at the milestone year marker. So it's good that things ended.

It let me shift a bit inside and think about what I really want.

I thought I wanted love again but now I'm not so sure. There's been opportunities and yet none have particularly moved me. All I want is just to enjoy someone's company, I think. Maybe I passed some crucial point and I have been living alone too long but I got used to that and now I kinda like it. 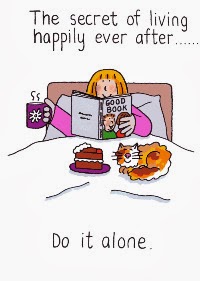 On a recent long drive, I was thinking about the relationships that felt somewhat dangerous to me. What made them feel dangerous? Someone wanted something from me that I could not give, thus they were angry.

Normal people, when they want X from someone but get Y, they go elsewhere for X.

You don't stop needing & wanting X, but geez, you can't get blood from a stone. If you want me to skydive with you, that's not going to happen. Find another jumping partner.

But those relationships, they never gave up on wanting X, and wanting it from me. And the resentment built. 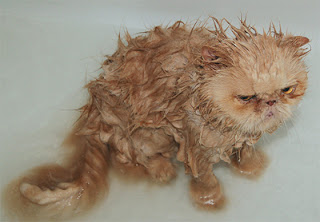 I wanted to deliver X; when you love someone, you want to give them everything they want. But that's not always possible, realistic or healthy.

So I know I lost like, one of my two readers constantly pining over the Cyclist and I'm sorry I keep bringing it up, but he never asked for X. He knew the reality of what existed and what didn't.

Lots of lessons there, you guys, in people who accept you for who you are. 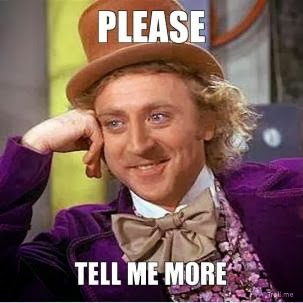 These thoughts are also part of the reasons I don't want to totally discount the two nice guys I'm emailing. They're both gentle, sweet and accepting. Geez, I'm almost a phantom and they still are sweet to me, demonstrating nothing but thoughtfulness and consistency. They don't know it yet but this has my attention. 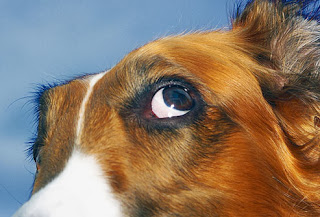 For a long time, I didn't know how to not be a lifeboat. I'm full of love and good will, let me help! But this isn't always helpful. Sometimes it crosses lines to codependency and enabling.

It wasn't that I wasn't being honest with myself when lines were crossed, I honestly didn't see it.

I read the right books and went to counseling but I didn't get it until my own life became too large to take on anyone else's. 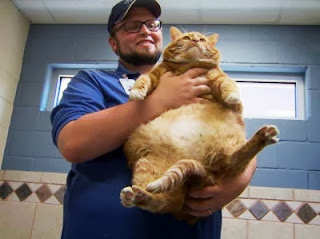