May the fail be with you.

I'm not totally sure what just happened but it involved a really intense conversation that turned into a fight and then turned into a breakup of a relationship that wasn't quite a relationship.
And now I am sitting here wondering, is it possible to get a fever from stress? Because I have one right now, and it happened right after the "have a nice life" email. 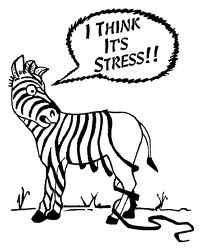 So, I just mentioned that this occurred over email, which means I had plenty of time to take a shower, come back, dry hair, get dressed, you know -- get ready for the hot date with my shovel to dig my car out from last night's epic snowfall.

Somewhere in the middle of the vexation part, I began a maniacal hair-curling session.

I had been fidgeting for his response when I suddenly noticed the tiny thin rods tucked away in my set of curlers that I'd never used before. Huh, I wonder what that would look like? Girls I know with tight curls always look so cute, lemme try. There was nothing on my agenda that would be affected by a bad hair day so why not.

Well, here's why not:
Um. It was a DISASTER. It wasn't even fit for a snow-shoveling appearance down the asphalt runway in front of my tiny unit. I threw my fried locks back in a FAIL ponytail and headed outside to battle with the heavy white stuff. 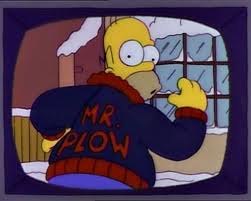 The last exchange had been approaching a bitter note and so I stepped into his stressed-out shoes and thoughtfully (at least attempted) to cull together a string of "I" statements, hoping to offset the mood.

This is basically how the rest of the conversation ensued: 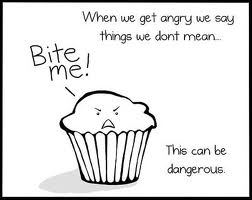 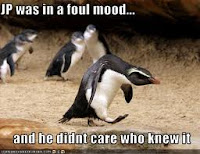 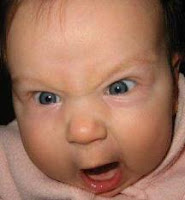 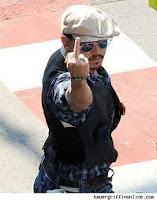 Yeah, see? This was awesome. We are so mature. 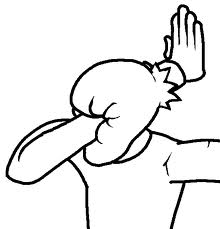 Jesus may even have been facepalming at this one: 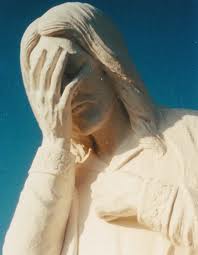 We ended on a sweet and terrible note. "Talk to you next year!"

He indicated he didn't want to hold me back, be a burden while he was gone. He won't let me stay attached.

I never could really tell if that was man-code for "wahoo, I'm off the hook!" or if he really wanted to "set me free." And now I'll never know.
at 9:11 PM