How to fucking be a nice person: a guide 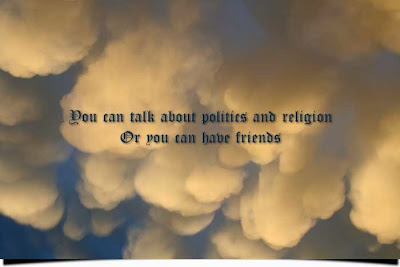 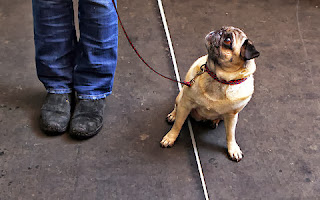 Pay attention to other people.


How to pay attention:

1. When you call someone, don't just assume they can launch into a 4-hour phone conversation just because they answered. Ask if they have time to chat. If they don't, let them go. You can talk later. That is called Being Respectful of Other People's Time.

2. Observe others' signals. You can totally tell when other people are not comfortable. Instead of feeling hurt ("they don't love me enough because they don't want to hear about mucus removal!!"), respect their boundaries and back off. You wouldn't walk up to a wild animal with whom you are trying to gain trust and scream, "BUT EVERYONE HAS MUCUS!" now, would you? So pay attention. 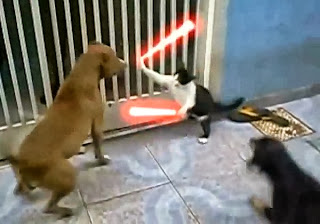 Don't strip another person of their power.

How to strip another person of their power:


1. Raise your voice, yell, or otherwise look like you are about to lose your shit. That's just terrifying, yo. Learn how to manage your emotions so you can have a mutual dialogue.

No one really means to hurt someone else. If your feelings are hurt because they didn't sound enthused that you thought their front door should be fluorescent orange, don't point accusingly, "you hurt me because you never listen!!" The victim stance is SO outdated. Try to adopt the view of our justice system and give the other person the benefit of the doubt. Maybe they don't like that color? Don't just assume they are guilty of trying to hurt you on purpose. Democracy: it works for more than just societies.

2. Don't allow others to have their say. If misunderstandings are resolved because your hurt is the only thing that will fit in the room, then you have won by smashing your opponent into a boneless heap. How can that possibly be a conversation? 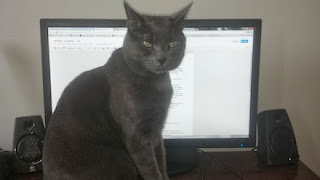 Stop being so entitled.


How to appear entitled?

1. You expect something of a person or situation and are not silent about your disappointment when it doesn't pan out. Don't attach to an outcome, other people have their paths too.

2. Being oblivious to other people's needs. I know you REALLY want to rehash last night's Lifetime movie with your bestie but keep in mind that doing so in front of the yogurt aisle means I can't reach my imitation key lime pie flavor without hearing TMI. Being aware of others and not standing in their way or otherwise taking away their choices (to sit in traffic quietly, to walk at whatever speed they wish, etc.) goes a long way to being a nice person.

We have a good society if only people would follow these rules! Oh and don't hurt anyone. That wouldn't be nice.
at 8:01 PM