That time I tried to be a big fat jerk 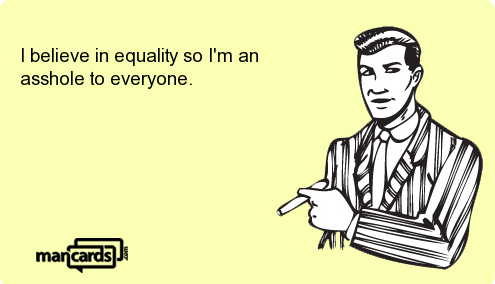 I am an asshole. And I don't care. 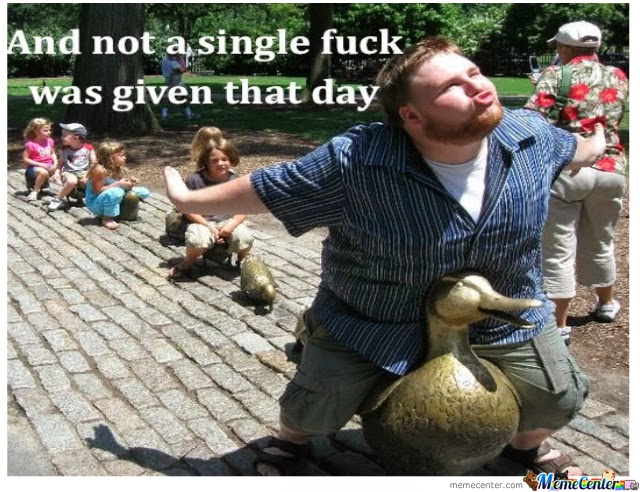 I canceled this coming Sunday's date because he didn't reply to my last email, and I ended up reaching out to see if we were still on (don't make a girl do that, by the way), and he replied with a short (curt) "yeah," explaining that he can't play sports that day anyway (so he would have cancelled if he could have?) so I ditched the date. I need a guy to be enthusiastic about meeting me.

Then, tonight's first phone conversation with another potential date was so terrible that, when he finally asked about me (after I steered the conversation away from the counseling session it was turning into), I didn't want to answer because I never wanted to talk to him again after we hung up. 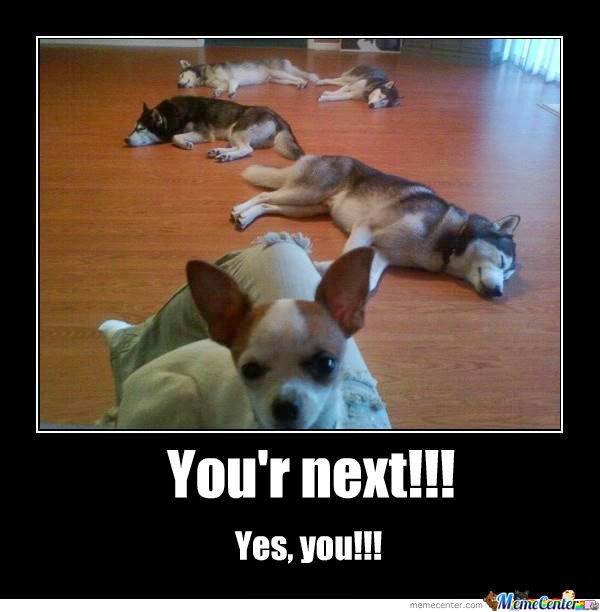 I still feel kindof bad about Home State Guy. Remember when I was having a rough week but didn't know why? It was because I was tied up in knots about both the idea of seeing him again and the idea of not seeing him again. Something about him made me uneasy and apparently having an anxiety attack is the body's way of forcing you to face your feelings. The only way I can do this dating thing is to be really up-front and honest. 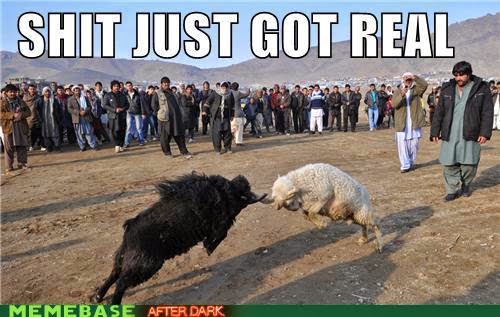 The optimist in me says: 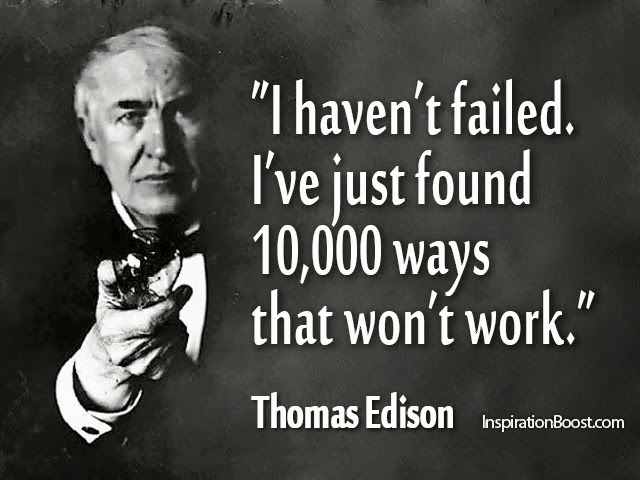