Girlfriend: Stoner Dude not only hasn't written back but he hasn't even read my messages. How weird.

Me: Maybe he got arrested and can't get to his account.

(This won't be funny to anyone else but us but I just laughed my ass off at that.)

The following is an anonymous submission:
........

Well, it was Christmas eve and the very first one spent all by my lonesome. Ever. What better thing to do when you are lonely but to see all the other lonely people out there? Misery loves company after all. I started with craigslist but that shit is just damned creepy with all the PENIS photos. 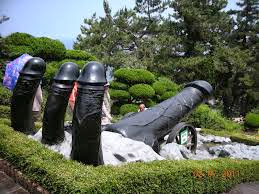 How the fuck can dudes post up their erect cocks on fucking craigslist? 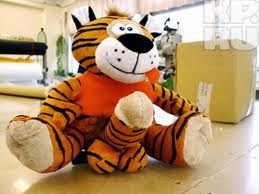 Seriously? I can't cross post too many FOR SALE posts of a sink basin I want to get rid of but some dude can post his cock up and nobody in craigslist management blinks twice about that. 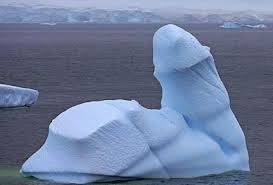 So craigslist was out before it was even in. 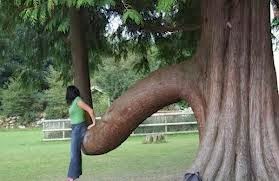 I typed in "personals" in some search engine and saw one for "zenfully-minded people," whatever the fuck that means. Why not.

Now I get a shot of sake because it's cold as hell in my house and I'm alone and don't judge me. 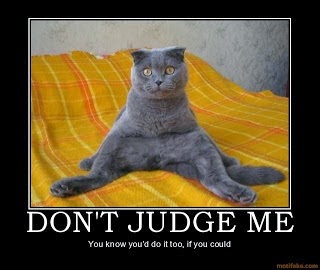 Except you can't fucking search without getting a fucking free membership. What the hell, the rice wine says.

I plug in some half-hearted gibberish and then a photo of some landscape of where I live and off I go. Then PING! someone winks at me. The message says, "Why don't you post up more photos?" OK, that's kind of strange but I can't write back because I have the free membership which means I can only look but can't touch. I mean write. So I move along and keep reading.

PING again. Same dude, similar but different message. I look at his profile now because I want to see what he looks like.

Well, if he's really posting up a real photo of himself, he's not half bad. Kind of cute in a Miami-Vice way, sort of. So what the hell. It's Christmas eve and I'm fucking doing this shit anyway so I post a head shot.

So I post up another and then an email message. I don't know what happens but we start talking. (Yes that means I blew 20 bucks so I could write this guy back.) But the conversation is pretty light and funny. And I'm finding that I'm enjoying myself.

Fast forward the next day and I'm relaxing doing my own thing. PING. A message in my inbox. Miami Vice dude wrote me again.

I go about my business and now another dude PINGS me saying that he'd like to meet me. We start chatting. He's a 50 year old dead head. (Which is pretty normal for the place where I live.)

Well, um, I can't think about it long, Captain Stoner. It's already the late afternoon and um, brunch tomorrow means there's not a whole lot of time to get back to you. But you know, he's a dead head so what is time really when Jerry Garcia is constantly singing about Casey Jones in your ear?

But anyway, I pause for this minute. I just got asked out on a date. It's been 16+ years since I was asked on a date! Even if it's Captain Stoner dude, who maybe won't even really remember that he did that tomorrow. Still. What happens is that I'm no longer ruminating on my sucky life. I'm feeling a bit younger - like when I was in high school and dudes tried to vie for my attention. It's totally shallow and yet it also really boosts my self-esteem. I'm grateful for these fuckers even though I know they are lying their asses off to me on the site pages. Are they shitting me or am I worthy enough of some kind attention? Wow. This is so strange.

Back to Miami Vice guy. He now PINGS me and says he wants to see a body shot of me. Really? Hmm.. Well, ok. You send me one and I'll send you one. Mind you, these are all fully clothed and harmless. None of that -- what's the word--SEXTING going on. But you know, everyone wants to know if there's fat rolls underneath the portion that was photoshopped out of the head shots. So I look for something that I like of myself and send it along.

"Very cute," he says, "You look like you have some nice curves."

Oh why thank you. Yes, well I fucking work out 6 days of every godammed week and starve myself every other week. Thank you for noticing. 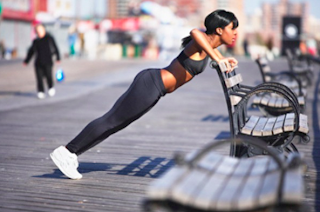 "Send me a butt photo." HA! A butt photo. Seriously? "You first" So I get a photo of him in his shirt and jeans and he's showing me that he's got no ass. Typical white guy ass. But he did it. So, in return, I send him one of me.

"I knew it. You have the perfect butt," then adding "really, a very very nice butt!" He's waxing on about my butt. This is cracking me up. And it's a hella boost to my newly divorced tired-old-ass self.

Meanwhile, back to Captain Stoner. I actually and honestly did have plans for the next day and I said so but said I'd be up for a phone call first because I have this crazy feeling he has a high squeaky voice and I wouldn't be able to choke down brunch if that were the case. He agrees that that would be cool.

Back to Miami Vice guy. He sends me a photo of him with a caption: "taken this past week." I don't know why. I suppose he wants me to know that this isn't him from 2 years ago but from now. How would I honestly know or prove this? So I look at it. I zoom in and TA-DAAA! I see a fucking wedding band on his finger. Alrightie then! 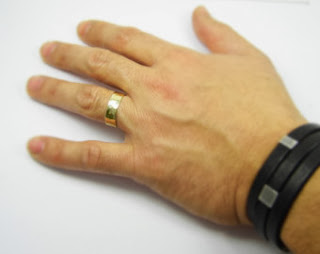 I say, "I spy with my little eye a wedding band on your ring finger."

"Um, what are you doing on a singles site when you are married?"

"Looking for another wife."

"Don't-cha think you should divorce the first wife before you go looking for another one? Or is there some Mormon chapter in Miami that I'm not aware of?"

He laughs and says, "Why don't you give me some incentive?"

Um. No. This was all fun and laughs but I'm not wrecking any homes and I certainly don't want a bit of that karma on my ass. (I already have karma on my ass because I sent him a fully clothed BUTT picture of myself.)

"You're alright with posting your photo on a singles site when you are married?"

And that was the end of Captain Balls.

Back to Captain Dead Head. Is he really going to call or was he high when he made those plans? Or is he getting high now? So there is the end of Captain Stoner. 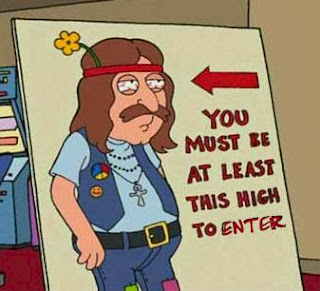 Still, I'm grateful for the shenanigans of the past 4-5 days. I didn't expect to do anything more than read some goofy personal ads to try to make myself feel better about my own lonely state of affairs and what I got was a little male cyber attention that lasted all of about 5 days. No harm done. Worth 20 bucks for that kind of entertainment. By the way, I wrote to the nice lady who welcomed me to the site and recommended that she have relationship statuses be put on her site PRONTO and she deleted Miami Vice man from the site.

And here I am. Still standing. A tiny bit of healthy self-esteem under my belt. Maybe I'm not so worn out and old after all. HA!
at 8:35 PM