The joy of connecting, and disconnecting

Want to have an interesting conversation with yourself?

If you find yourself doing something regularly, ask what do I get out of this? 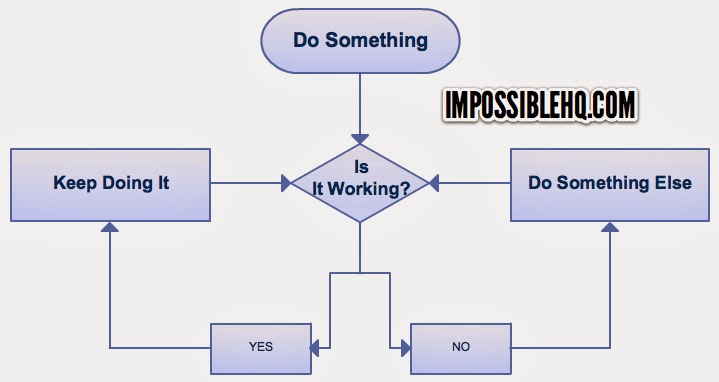 Be brutally honest with your answer. After all, no one will hear it but you.

The answer can sometimes be enlightening. It can also act as a catalyst for change, for once you admit to yourself your motive, will you want to change it? This is why they say "the first step is acknowledging it" because without awareness, how can you exact action? 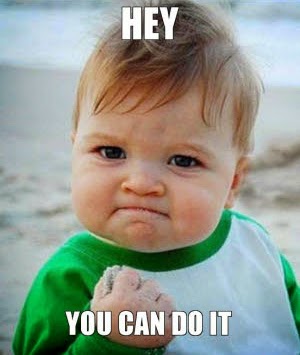 I spent this past weekend (including an unexpected snow day) in a haze of bliss, wrapping my arms around the same guy I've adored now for about a year and a half, despite escaping conventional labels. Whatever this is, it's not something that will deepen and lead to dress-buying and families meeting and commitment-sealing -- we know this and have discussed this openly -- and yet every time I have thought maybe I should rip myself away, I could not. Being together didn't bring me stress, being apart did. So something is oddly working, even if I can't explain it. 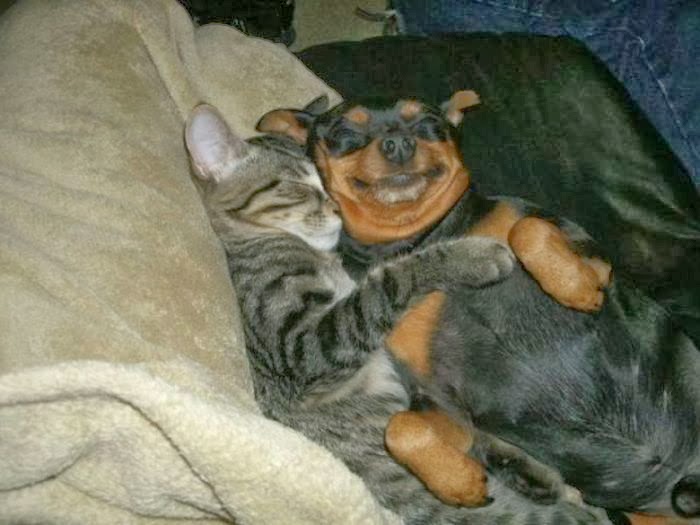 So what is it that am I getting out of this bond?

Obviously, he's fun, hot as hell and smells better than any other man on the planet, but aside from that, I like who I am when we're together. I want to cook and serve my man dishes that make him smile and sleep with my arms wrapped around him and not be on Facebook because my real life is larger than my online life. 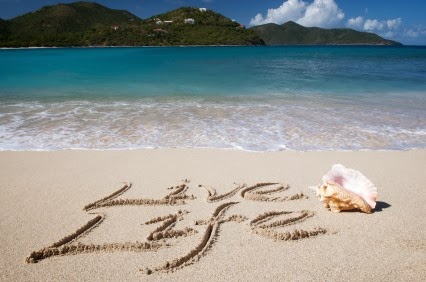 I like the weekends because it gives me permission to disconnect and have fun.

Maybe this means I am too connected. That I am craving more creative pursuits and downtime because it's more meaningful.

I've gotten myself into a bind with this view, as a kindof social media example among peers. I use these tools freely even if somewhat opinionated about "best" use. I like when community-building tools are actually used to connect people through ideas and experiences and not simply transmitting narcissistic broadcasts.

I hated Facebook at first, thinking anyone that spent any time there was a complete loser.

Probably the turning point (for when I started to see Facebook's value) was when I began to make new friends.

Normally you'd have to hang out with a person several times before getting to know the deeper parts of them, and even then the first few times are always a little awkward, but social media started to take away that outer veneer of shyness for me. I could meet someone at a party and see them 3 months later but suddenly they weren't so much of a stranger because we had done the digital equivalent of riding the bus together every day. Conversations were easier to start and maintain and so these tools grew on me. 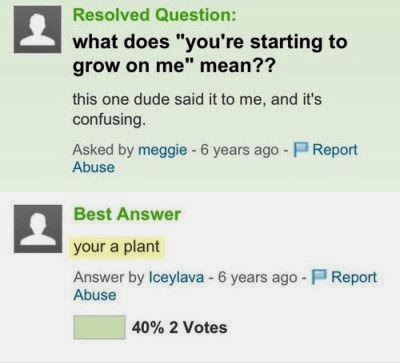 My current enthusiasm should not be mistaken as an indicator of someone who's an early adopter though. I still hate some types of technology. I despise chat, (mostly) reluctantly text, and absolutely abhor talking on the phone. These are all good tools if used well, it's just all in the use. And sometimes I really like not using them. I feel too accessible sometimes, by too many people. I really like these weekends where I give myself permission to not be available and instead relax and unwind. 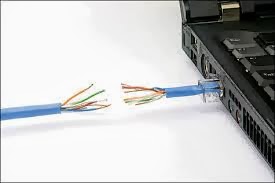 Email ThisBlogThis!Share to TwitterShare to FacebookShare to Pinterest
Labels: Cyclist